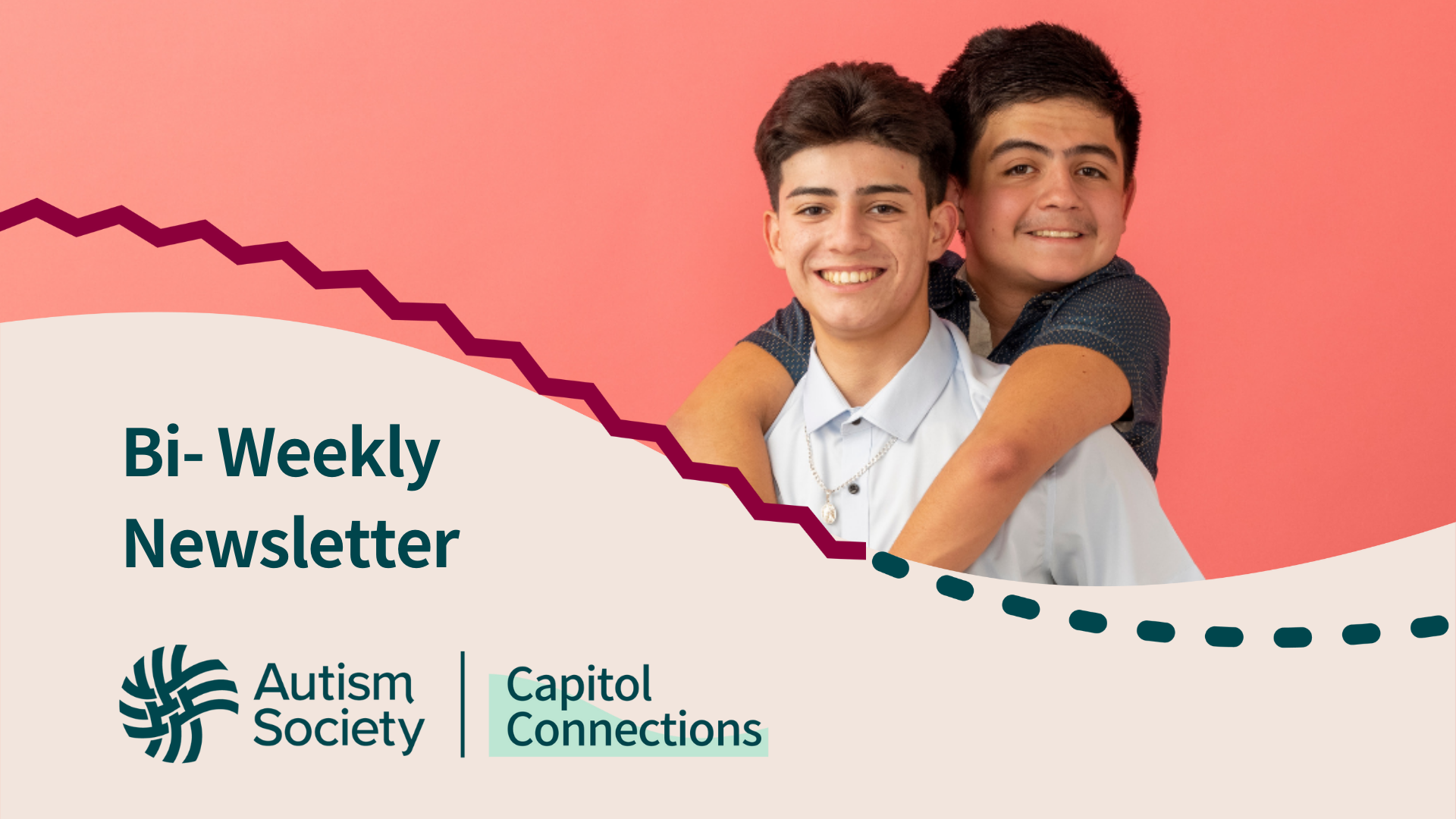 Thanks to those of you who participated in the Reframing our Strength inaugural self-advocacy workshop on Nov. 10. Approximately 100 individuals registered to participate. Please look out for an email sent out November 16 with a survey to collect feedback and a recording of the event for those who missed it.

On Monday, President Biden signed the bipartisan infrastructure bill intended to upgrade the nation’s roads, ports, rails, pipes, power lines, broadband cables and accessible train network.The final bill passed on a 228-206 bipartisan vote on Nov. 5. It was hoped that the Build Back Better (BBB) Act would move at the same time; however, a number of representatives requested to see the final Congressional Budget Office cost estimate before voting on the measure. It is hoped that the House can vote on the bill as soon as this week (See section-by-section summary of the BBB Act). Meanwhile, the Senate is negotiating behind the scenes to make sure the bill meets its legal requirements under budget reconciliation. It will likely vote on the BBB Act after Thanksgiving. Please see previous issues of our policy newsletter for more details on both bills. Please continue to encourage your Members of Congress to support the Build Back Better Act.

Congress is also expected to pass another Continuing Resolution (CR) to fund the federal government programs after the Dec 3 expiration of the current Continuing Resolution (in the absence of completion of an agreement on appropriations for the year.) Advocates are concerned that Congress will pass a year-long CR that will not contain important increases included in the President’s budget and the House-passed bill. Affiliates are encouraged to educate members of Congress about the need to pass annual appropriations bills with adequate funding for programs that support people with disabilities.

The Senate is set to reintroduce the bipartisan Transformation to Competitive Integrated Employment Act (TCIEA). In this Congress, Senator Steve Daines (R-MT) joins lead author, Senator Bob Casey (D-PA) in reintroducing the bill. The bipartisan bill was reintroduced on the House side by Reps Scott (D-VA) and McMorris Rogers (R-WA) earlier this year. The Autism Society of America strongly supports this bill and is pleased to see bipartisan support for this bill in both the House and Senate.

Hearing on Funding for Education

On November 17, the House Education and Labor Committee held a hearing entitled, Examining the Implementation of COVID-19 Education Funds. Two officials from the United States Department of Education spoke on how funding from the American Rescue Plan has helped students in our public PK-12 schools and students in post-secondary education. Secretary Cindy Marten brought up the importance of safely reopening and continuing to practice safety in the schools as “we need to know our students by name and by need”.

Senator Chris Van Hollen (D-MD) and Representative Jared Huffman (D-CA) plan to reintroduce the IDEA Full Funding Act this week. This is a bill to put funding for IDEA on a “glide path” to help states with their obligation to provide a free and appropriate public education. The Autism Society participated in a briefing on the bill, along with Senator Van Hollen sponsored by the National Education Association and others in a coalition dedicated to fulfilling the promise of IDEA. The Autism Society, as chair of the CCD Education Task Force sent a letter in support of this bill. Advocates are encouraged to educate their members of Congress about the need for additional federal support so that students with autism and other disabilities get the education and related services they need to be successful.

The Autism Society has been meeting with Members of Congress to educate them about the need for federal legislation to prevent the use of restraints and seclusion in schools. The Keeping All Students Safe Act (HR 3474/S. 1858) has been reintroduced in the House and Senate. However, the bill needs more bipartisan support in order to move through Congress. The U.S. Civil Rights Data Collection (CRDC) continues to show that of the 101,990 students who were restrained at school or were placed in seclusion — 78 percent were students with disabilities. On November 18, the Alliance to Prevent Restraint and Seclusion in Schools (APRAIS), of which the Autism Society is a member, is holding a virtual briefing at 1 p.m. ET, titled Keeping All Students Safe: How Seclusion and Restraint Harms Children and What Congress Can Do to Stop It. Senators Murray (D-WA) and Murphy (D-CT), two long-time champions of KASSA, will participate. The public are invited to register.

The Elizabeth Dole Foundation and Mathematica released a new report showing “Hidden Helpers”—children who live with and help care for wounded, injured, or ill service members or veterans—face local and national barriers to speedy, high quality support for themselves.

The findings were released as part of an event at the White House hosted by First Lady Dr. Jill Biden, who said “We must bring hidden helpers’ service out of the shadows—let their light shine—and give them the support they need to thrive. That’s why I am so grateful for the groundbreaking study that the Elizabeth Dole Foundation is releasing today on the experiences and needs of caregiving children across the country.”

CVS, the pharmaceutical company, announced on Friday that it would back off of a case set to go before the U.S. Supreme Court in December that would have negatively impacted disability rights under Sec. 504 and Title II of the ADA. At issue was a prescription drug plan managed by CVS that required people needing specialty medications to get them by mail rather than at a local pharmacy. Five people with HIV sued the company arguing that the plan rule prevented them from getting appropriate care and discriminated against them based on their disability. Several disability and HIV leaders successfully urged CVS to reconsider. The Arc, Bazelon Center, DREDF and several other disability organizations submitted an Amicus Brief in the case. If the Supreme Court had agreed with CVS that Section 504 does not prohibit “disparate impact” or nonintentional discrimination, or that the Section 504 regulations are invalid, then courts could rule that Title II of the ADA is the same. This would effectively eliminate many disability rights protections. For more information about this case, see a Disability Rights and Education Fund (DREDF) Q&A. 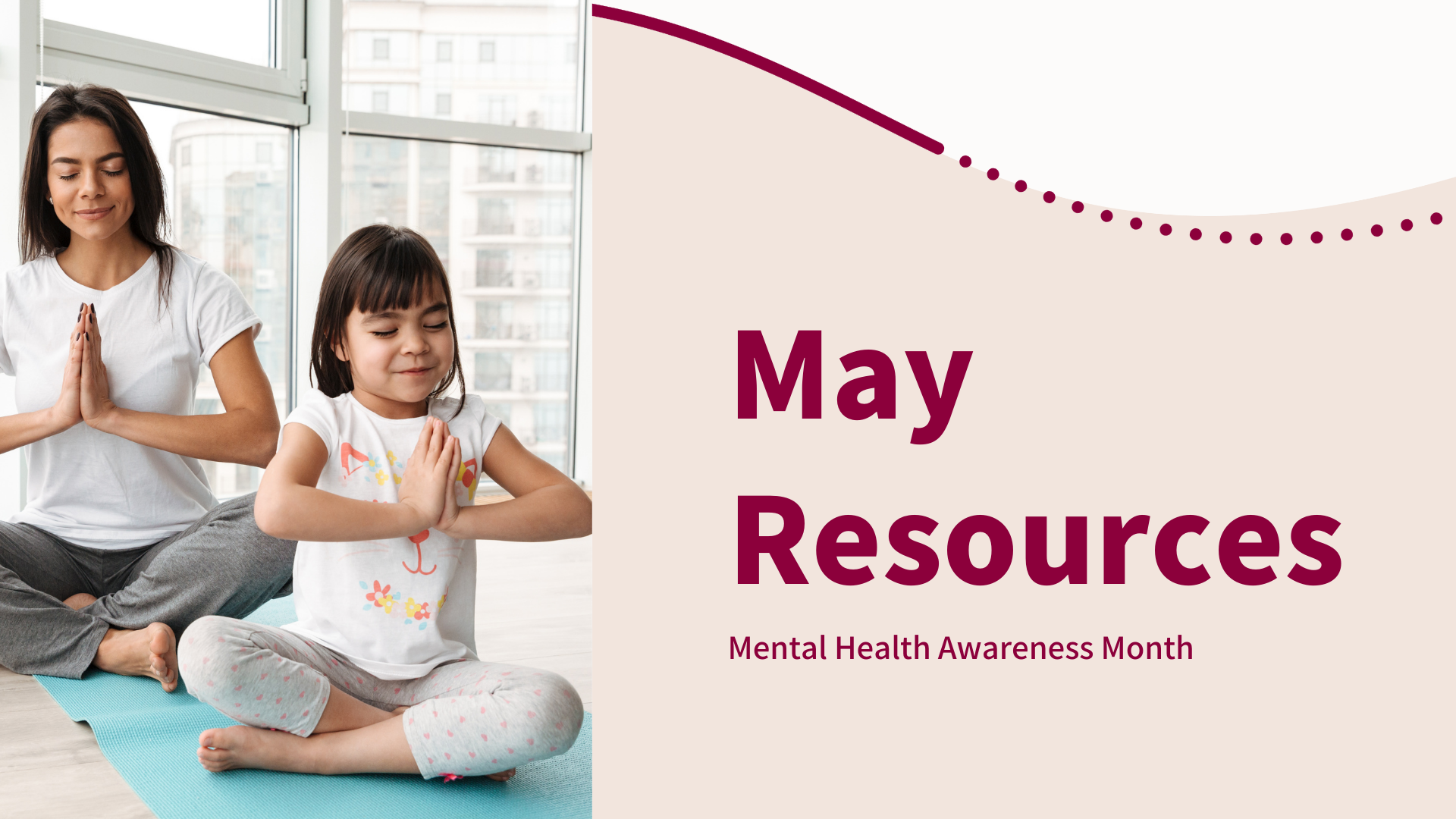 Facebook Live: “Back to School: A Global Discussion on Supporting Students with Autism” hosted with the Embassy of the State of Qatar 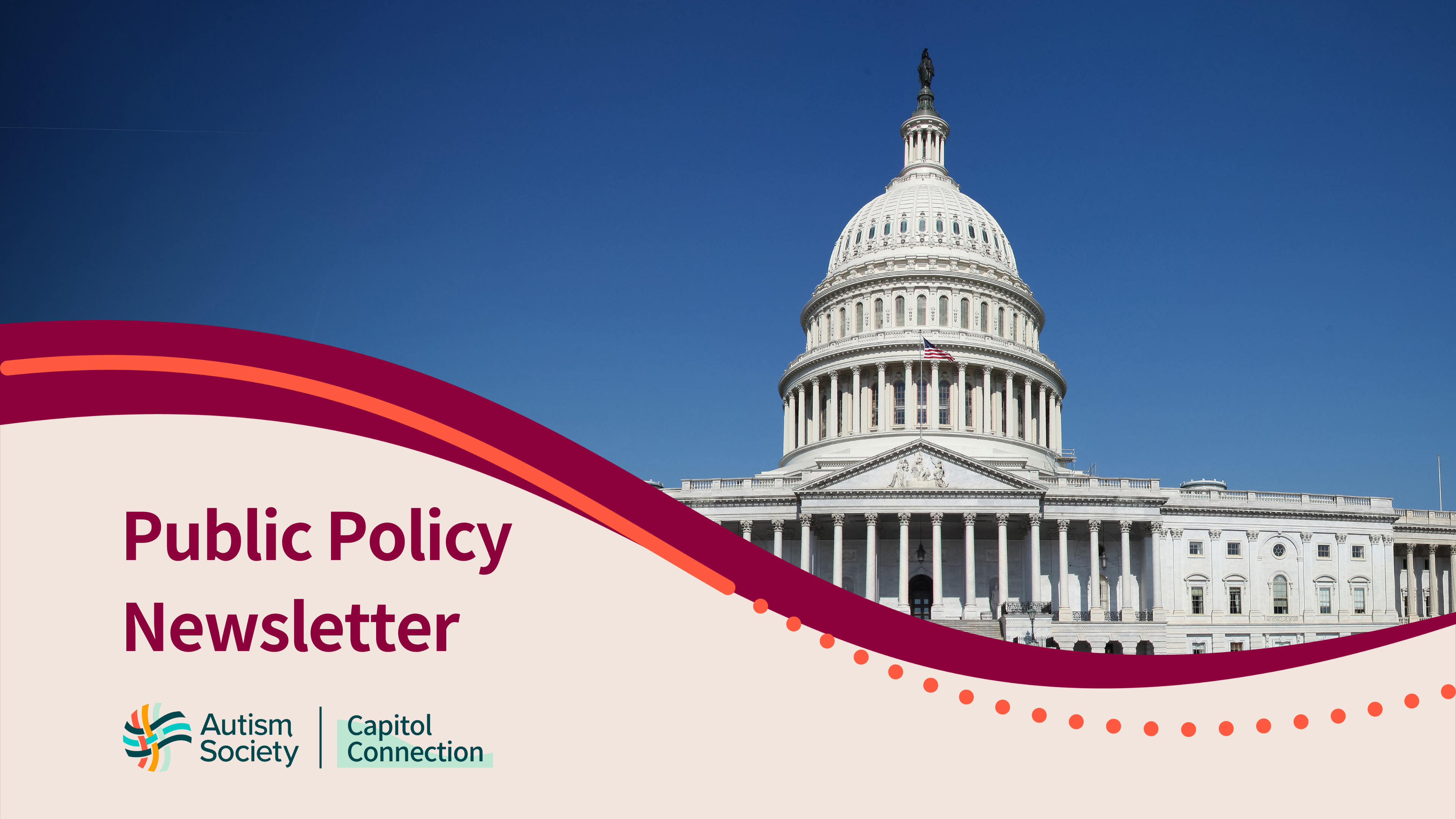