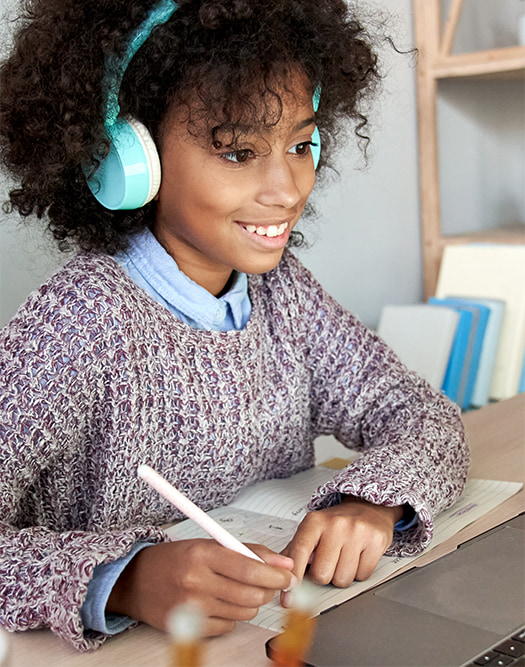 What is Autism Spectrum Disorder (ASD)?

Autism Spectrum Disorder (ASD), hereafter referred to as Autism (which includes Asperger’s Disorder and Pervasive Developmental Disorder – Not Otherwise Specified [PDD-NOS]), is a complex, lifelong developmental condition that typically appears during early childhood and can impact a person’s social skills, communication, relationships, and self-regulation. The Autism experience is different for everyone. It is defined by a certain set of behaviors and is often referred to as a “spectrum condition” that affects people differently and to varying degrees.

While there is currently no known single cause of Autism, early diagnosis helps a person receive resources that can support the choices and opportunities needed to live fully.

Autism is characterized in the American Psychiatric Association’s Diagnostic and Statistical Manual (DSM-5), which is used by clinicians to diagnose Autism by: Persistent differences in communication, interpersonal relationships, and social interaction across different environments. What this can look like:

Restricted and repetitive behavior, patterns, activities and interests. What this can look like:

Autism is prevalent across the world, although tracking rates can vary due to differences in reporting. In 2021, the Centers for Disease Control and Prevention (CDC) issued its Autism prevalence report.

The DSM-5 is used by clinicians to diagnose Autism and the features of Autism are described in this document. The DSM-5 criteria require that the core features of Autism be present in early childhood. However, for some children, the symptoms may not fully manifest until social demands exceed the person’s capacity to cope with them. In addition, challenges may be masked by learned coping strategies and support.

To learn more about receiving an Autism diagnosis, visit our Screening & Diagnosis page. 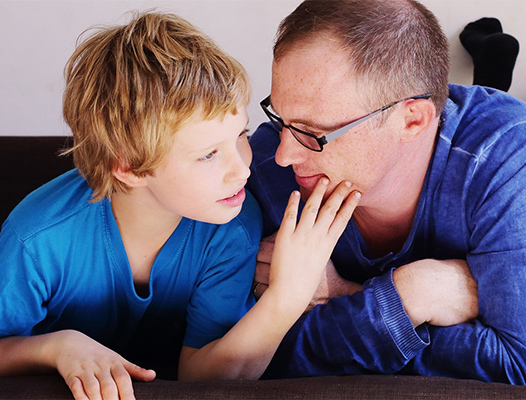 Support from
the Autism
Society

Autism impacts an individual throughout the lifespan. However, research shows that early diagnosis can lead to improved quality of life. The behaviors of Autism may be apparent in infancy, but they usually become clearer during early childhood. As part of a regular health visit, your child’s doctor should perform developmental screenings focused on Autism. This screening is recommended at ages 18 and 24 months for all children.

Your doctor will encourage you to ask specific questions about your child’s developmental progress. The National Institute of Child Health and Human Development (NICHD) developed a detailed list of behaviors, listed in four categories: communication, social behavior, stereotyped behavior, and other behavior. Additionally, the Centers for Disease Control and Prevention (CDC) developed a list of Signs and Symptoms, which can be found here. 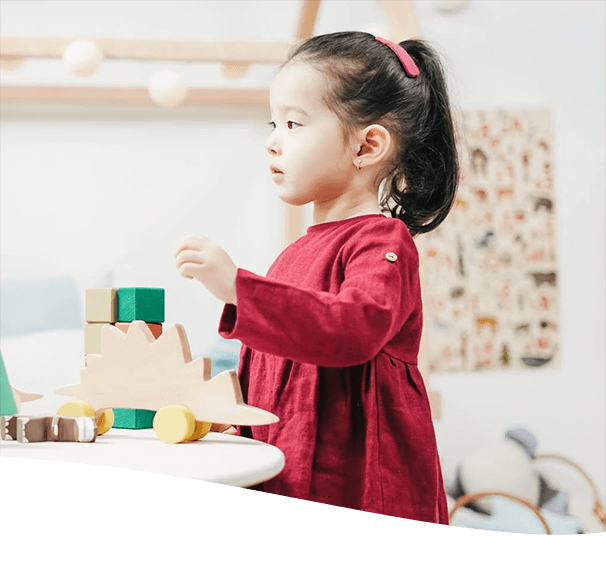 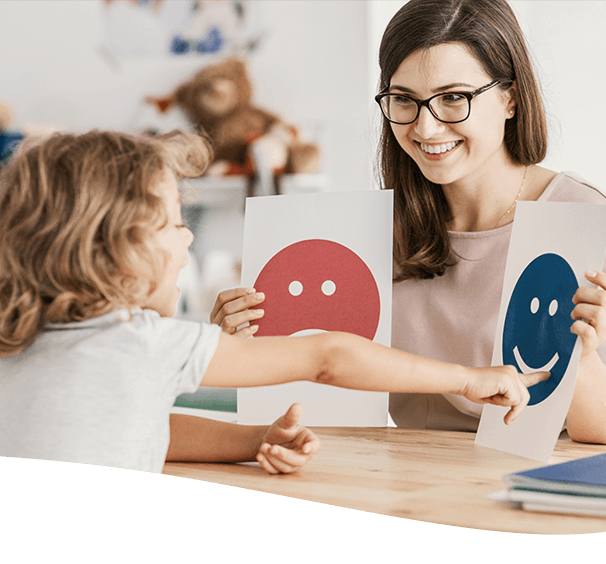 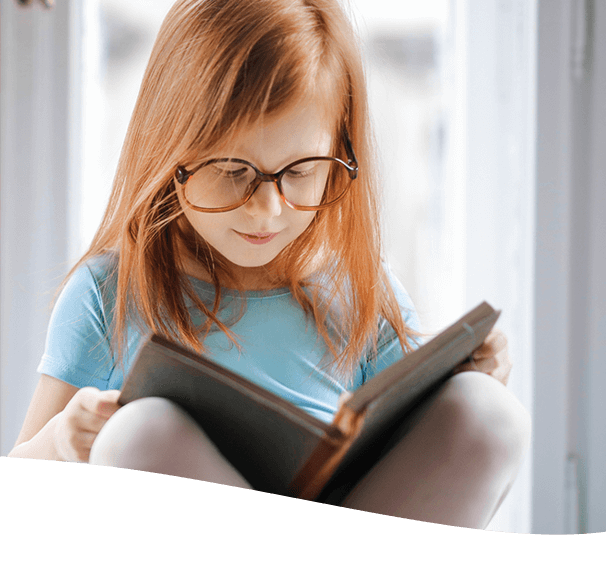 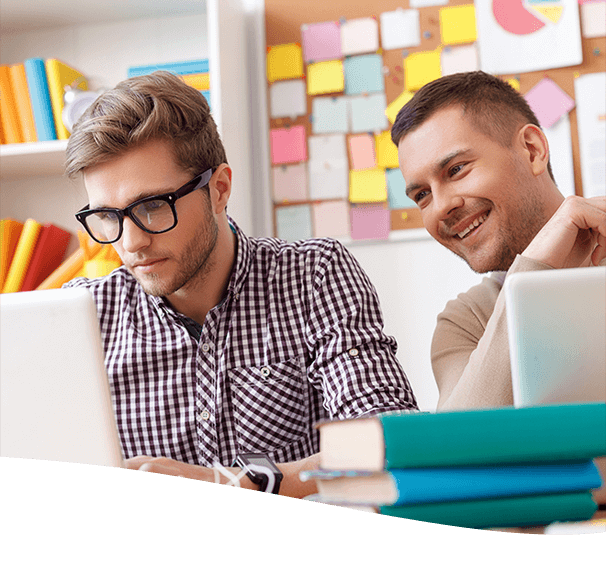 There is no known single cause for Autism, but it is generally accepted that it is caused by differences in brain structure or function. Brain scans show differences in the shape and structure of the brain in people with Autism compared to in neurotypical development. Researchers do not know the exact cause of Autism but are investigating a number of theories, including the links among heredity, genetics, and medical problems. There has been misinformation about the cause of Autism. It is not caused by vaccines or due to parenting style or nutrition.

In many families, there appears to be a pattern of Autism or related disabilities, further supporting the theory that the disorder has a genetic basis.

While no one gene has been identified as causing Autism, researchers are searching for irregular segments of genetic code that people with Autism may have inherited. It also appears that some people are born with a susceptibility to Autism, but researchers have not yet identified a single “trigger” that causes Autism to develop.

Other researchers are investigating the possibility that under certain conditions, a cluster of unstable genes may affect brain development in an unexpected way, resulting in Autism. Still other researchers are investigating complications during pregnancy or delivery as well as environmental factors such as viral infections, metabolic imbalances, and exposure to chemicals. 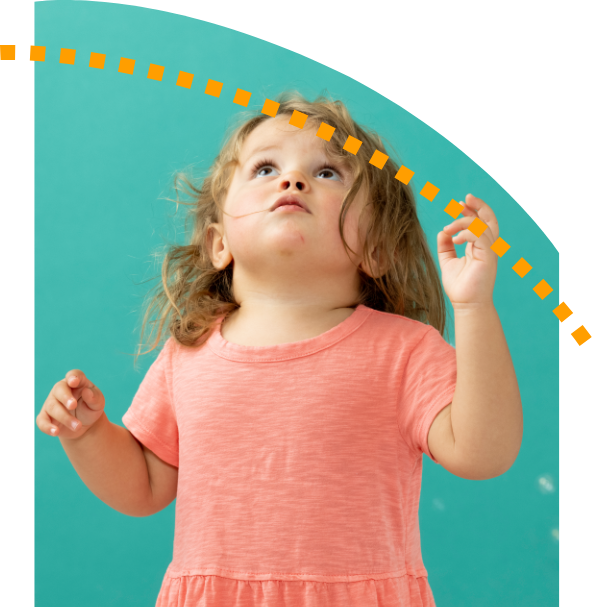 Autism tends to occur more frequently than expected among individuals who have certain medical conditions, including fragile X syndrome (FXS), tuberous sclerosis, congenital rubella syndrome (CRS), and untreated phenylketonuria (PKU). Some harmful substances ingested during pregnancy also have been associated with an increased likelihood of Autism.