The Autism Society of America joins more than 61 million people with disabilities in celebrating the 30th Anniversary of the signing of the Americans with Disabilities Act (ADA). When President George H.W. Bush signed the bill into law in 1990, he said, “Let the shameful wall of exclusion come tumbling down.” The law was later amended, refined, and strengthened in 2008 and signed by President George W. Bush with changes effective as of January 1, 2009.

The Autism Society of America participated in the advocacy efforts of the original law plus the later amendments and continues to participate in efforts to protect Americans with disabilities today. The ADA is the most fundamental law protecting the civil rights of people with all types of disabilities, including those with autism. The ADA provides civil rights protections to people with autism similar to those provided to individuals on the basis of race, color, sex, national origin, age, and religion. It guarantees equal opportunity for individuals with autism in public accommodations, employment, transportation, state and local government services, and telecommunications.

The Americans with Disabilities Act brought dramatic improvements to the lives of people with disabilities, especially in terms of public awareness and physical access to public programs and civic life. However, as with other civil rights laws, the ADA’s intentions can be difficult to enforce, and we must safeguard the hard-won protections we have secured from gradual erosion.

The ADA has reshaped American life since it was passed over a quarter of a century ago. With the perspective of those years, it’s abundantly clear that making the world accessible for everyone makes life better for everyone–the mechanisms which make this possible are now seamlessly folded into our lives. The curb cuts, inclusive signage, audio cues, ramps, automatic doorways, public transportation adaptive access, and wide pathways through retail, business, and office environments are just a few of the effects of the ADA.

During this 30th anniversary of the ADA, the Autism Society of America recommits to protecting and building upon, this fundamental civil rights law, as it supports our mission to improve the quality of life for all affected by autism.

Below is an overview of the different titles of the ADA and how they may impact people with autism.

The ADA is comprised of four main titles:

The ADA states that employers with 15 or more employees shall not discriminate against “a qualified individual with a disability.”  This applies to job application procedures, hiring, advancement and discharge of employees, job training, and other terms, conditions, and privileges of employment.

Prohibited discrimination includes firing or refusing to hire someone based on a real or perceived disability, segregation, and harassment based on a disability. Employers are also required to provide reasonable accommodations to employees with autism. Reasonable accommodations can include special equipment (such as a communication device) that allows the person to perform the job, scheduling changes, physical workspace, and changes to the way work assignments are chosen or communicated. An employer is not required to provide an accommodation that would involve undue hardship (significant difficulty or expense), and individuals who receive accommodations must still perform the essential functions of the job and meet typical performance requirements.

Even with these protections in place, we still have a lot of work to do. Compared to their peers with other types of disabilities, young adults with autism have lower rates of employment. One study found that only 58% of those on the autism spectrum worked during their early 20s. If autism co-occurs with intellectual or emotional disabilities, the rate of unemployment ranges from 75-90 percent.

One of our primary focuses is educating individuals about their rights, encouraging employers to hire people with autism, and providing training programs for individuals with autism that meet the needs of today’s employers. Eliminating barriers to employment, transportation, public accommodations, public services, and telecommunications benefits everyone. Providing access to education and employment opportunities allows individuals with autism and other disabilities to be independent and contribute to society and to the national economy. For more information about ensuring compliance with the ADA, see the Jobs Accommodation Network.

On June 22, 1999, the United States Supreme Court held in Olmstead v. L.C. that unjustified segregation of persons with disabilities constitutes discrimination in violation of title II of the ADA. The Court held that public entities must provide community-based services to persons with disabilities when (1) such services are appropriate; (2) the affected persons do not oppose community-based treatment; and (3) community-based services can be reasonably accommodated, taking into account the resources available to the public entity and the needs of others who are receiving disability services from the entity.

Twenty-one years post-Olmstead, while it’s the law that these services be available, we are still fighting for the sufficient funding of quality home and community-based services.

Generally, this means that people with autism must be provided with accommodations necessary to use these public places. These entities must make reasonable modifications in policies, practices, and procedures that deny equal access to individuals with disabilities unless the modification would fundamentally alter the nature of the goods and services provided. Goods and services must be provided in an inclusive setting unless separate or different measures are necessary to ensure equal opportunity.

Title IV requires that all telecommunications companies in the United States take steps to ensure functionally equivalent services for consumers with disabilities, notably those who are deaf or hard of hearing and those with speech impairments–but also for the many individuals with autism who use communications devices.

The ADA does not contain a comprehensive list of medical conditions that constitute disabilities–instead, it is intentionally broad to accommodate changing circumstances and offers adaptability under the law. According to the ADA, an individual with a disability is someone who has a physical or mental impairment which substantially limits one or more major life activities. People who have a history of, or who are regarded as having, a physical or mental impairment that substantially limits one or more major life activities are covered by the ADA. Major life activities include caring for one’s self, walking, seeing, hearing, speaking, breathing, working, performing manual tasks, and learning. Thus, many individuals with a diagnosis of Autism Spectrum Disorder (ASD) are protected under the ADA. 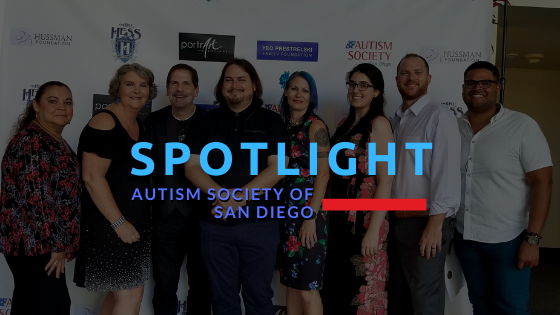 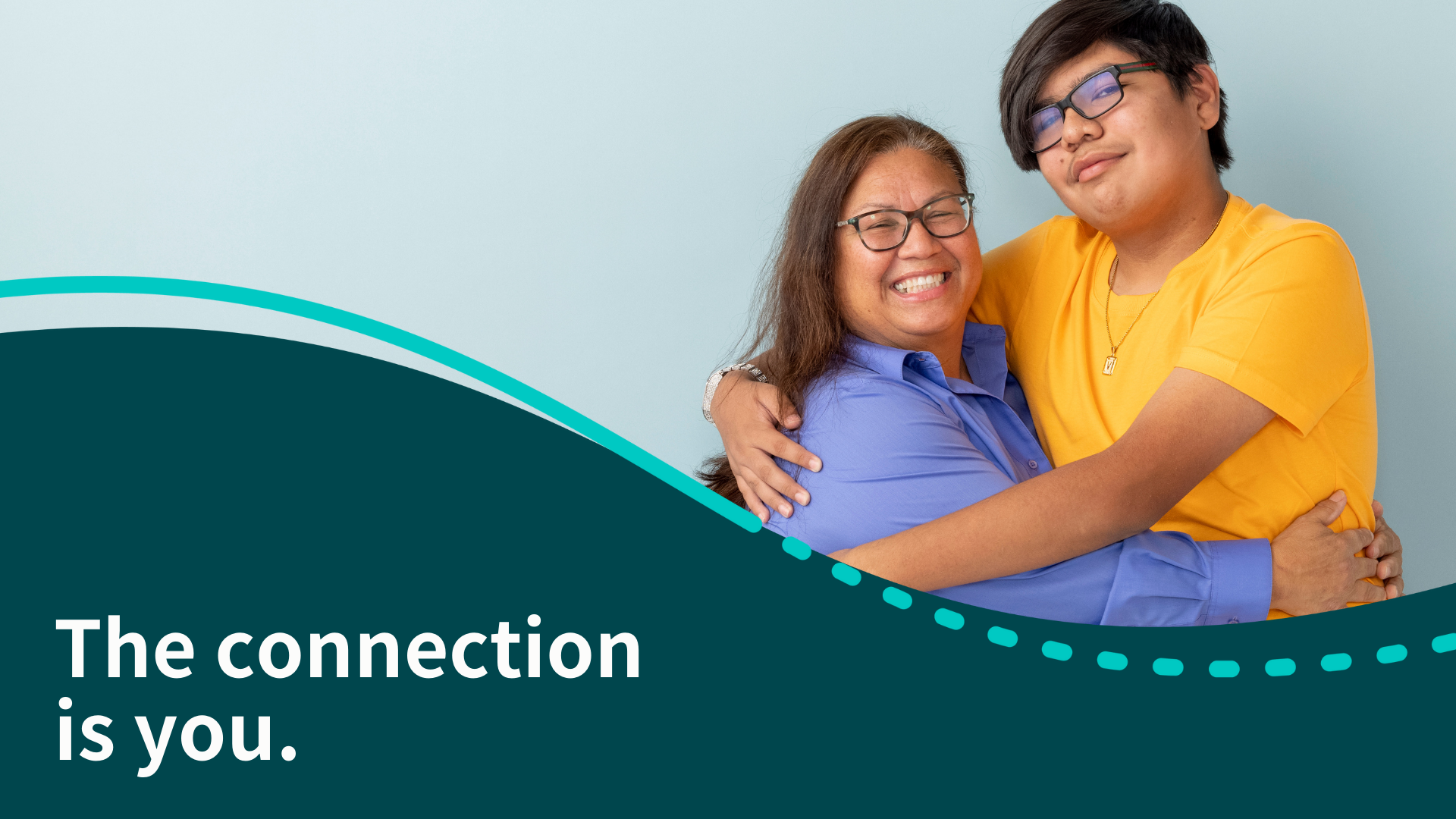