The scope of rights guaranteed to Americans with Autism and other disabilities has broadened considerably in recent decades thanks to advocacy work, Congressional action, and landmark court cases. This page provides an overview of the major disability rights laws and legal services available to people with Autism spectrum disorder and their families. 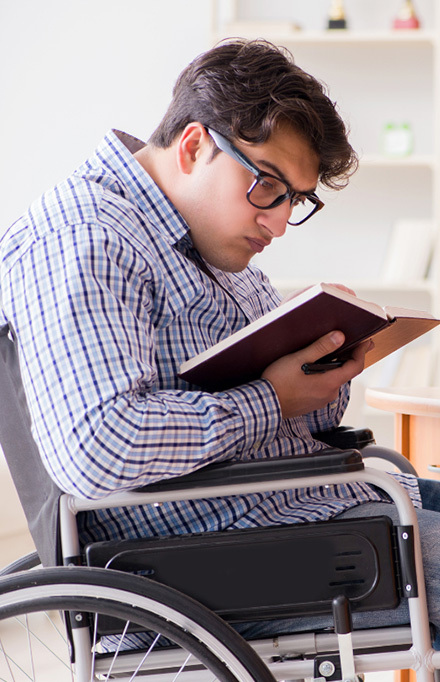 The Americans with Disabilities Act (ADA) is the most fundamental law protecting the civil rights of people with all types of disabilities, including those with Autism. The ADA provides civil rights protections to people with Autism similar to those provided to individuals on the basis of race, color, sex, national origin, age, and religion. It guarantees equal opportunity for individuals with Autism in public accommodations, employment, transportation, state and local government services, and telecommunications. The ADA was signed into law on July 26, 1990, by President George H.W. Bush. The law was amended in 2008 by the ADA Amendments Act of 2008 (P.L. 110-325) to restore the original intent of who is eligible.

The ADA does not contain a comprehensive list of medical conditions that constitute disabilities–instead, it is intentionally broad to accommodate changing circumstances and offers adaptability under the law. According to the ADA, an individual with a disability is someone who has a physical or mental impairment which substantially limits one or more major life activities. People who have a history of, or who are regarded as having, a physical or mental impairment that substantially limits one or more major life activities are covered by the ADA. Major life activities include caring for one’s self, walking, seeing, hearing, speaking, breathing, working, performing manual tasks, and learning. Thus, many individuals with a diagnosis of Autism spectrum disorder (ASD) are protected under the ADA.

For more information about the ADA, including how to file a complaint, visit ADA.gov.

For more resources on Legal Resources:

For more information about the ADA, including how to file a complaint, visit ADA.gov. 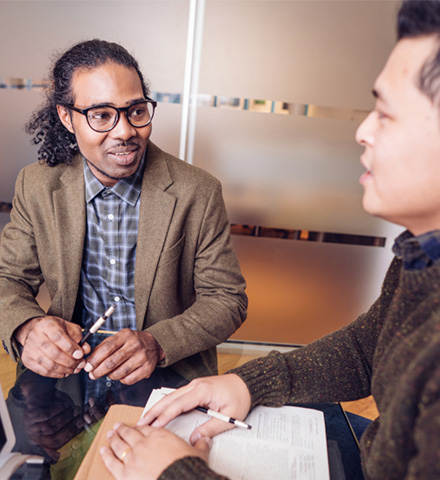 On June 22, 1999, the United States Supreme Court held in Olmstead v. L.C. that unjustified segregation of persons with disabilities constitutes discrimination in violation of title II of the Americans with Disabilities Act. The Court held that public entities must provide community-based services to persons with disabilities when (1) such services are appropriate; (2) the affected persons do not oppose community-based treatment; and (3) community-based services can be reasonably accommodated, taking into account the resources available to the public entity and the needs of others who are receiving disability services from the entity.

For more information about The Olmstead Decision, visit ADA.gov. 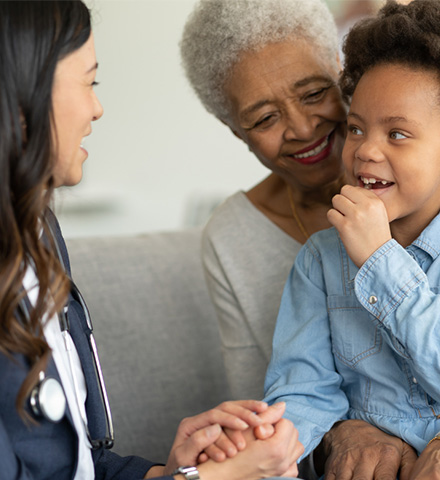 The CMS Home and Community-Based Services (HCBS) 2014 regulations set forth new requirements for several Medicaid authorities under which states may provide home and community-based long-term services and support. The regulations enhance the quality of HCBS and provide additional protections to individuals that receive services under these Medicaid authorities. It supports the intent for individuals to have full access to the benefits of community living and are able to receive services in the most integrated setting using the process of person-centered planning. States must develop and plan and come into compliance with this Rule by March 17, 2023. 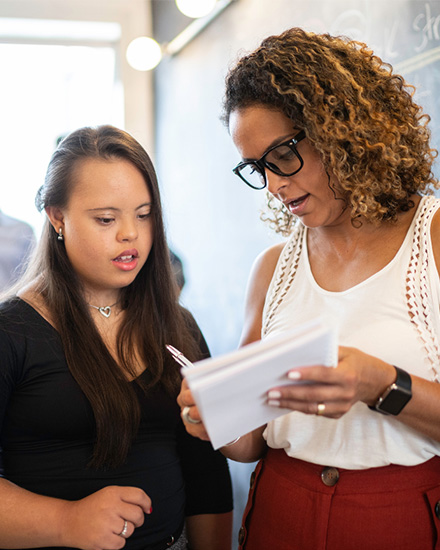 The Rehabilitation Act prohibits discrimination on the basis of disability in programs conducted by Federal agencies, in programs receiving Federal financial assistance, in Federal employment, and in the employment practices of Federal contractors. The standards for determining employment discrimination under the Rehabilitation Act are the same as those used in title I of the Americans with Disabilities Act.

Its sections address several important areas. Section 504 makes special education and other academic services available to students with disabilities, using a broader interpretation of “disability” than IDEA. Other sections mandate accessibility standards for government information and ban employment discrimination by the government and its contractors and subcontractors. Click here for more resources.

For more information, see the text of the Rehabilitation Act.

The Individuals with Disabilities Education Act

The Individuals with Disabilities Education Act (IDEA), originally signed into law in 1975, provides students with disabilities the right to a free appropriate public education (FAPE) in the least restrictive environment (LRE). It does not mandate the best possible educational program for each student, but it requires educators to assess each student individually – based on their unique needs and behaviors, not labels.

States must meet IDEA’s minimum requirements to receive federal funding. Some states provide more than IDEA requires, but none may fail to meet IDEA’s national standard.

For more information about IDEA, visit the Education page. 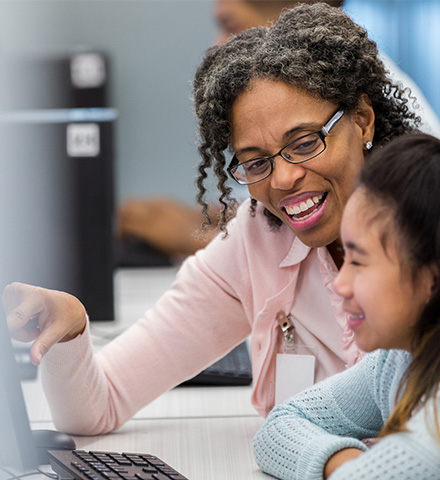 The Every Student Succeeds Act (ESSA) (PL 114-95) was signed by President Obama on December 10, 2015. This bipartisan measure reauthorizes the 50-year-old Elementary and Secondary Education Act (ESEA), the nation’s national education law and longstanding commitment to equal opportunity for all students. For students with disabilities, ESEA ensures that schools are accountable for educating all students. Students with disabilities are required to be tested for progress and provided assistance, when needed, to prevent them from falling behind.

For more information, see the ESSA Fact Sheet and text of the ESSA. 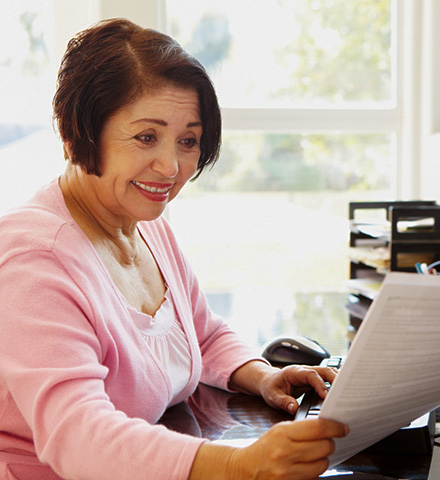