Five discoveries about autism spectrum disorder that scientists have made by studying postmortem brain tissue.

The following article was provided by Autism BrainNet.

When so many services and interventions are needed to support children and adults with autism spectrum disorder (ASD), people may wonder why it is important for scientists to study the brain. In fact, the brain is the primary organ affected in ASD, and by investigating how it develops and functions in autistic people, scientists can better understand ASD causes and mechanisms, and find potential targets for treatment.

Human brain research often relies on methodologies that visualize brain structure and function in living individuals. Yet these approaches lack enough resolution to capture changes at the level of cells and molecules — major targets of ASD. The only way to examine these microscopic alterations in the human brain is by studying postmortem brain tissue.

Autism BrainNet (formerly Autism Tissue Program) is a collaborative network of universities and scientific institutions that aims to promote a better understanding of autism biology by facilitating research on brain tissue donated by individuals with ASD. Thanks to Autism BrainNet and other organizations, studies of postmortem brain tissue have led to many discoveries about the ‘inside’ of the ASD brain.

These are five (of many) recent findings:

While these and other findings are helping to make strides in autism brain research, many questions remain open. ASD is remarkably diverse in its genetic causes and clinical manifestations. Not surprisingly, ASD brain structure and function are bound to vary from one individual to another. This makes research extremely challenging, and the only way for scientists to fully understand different forms of ASD is to study as many brains as possible.

Read more about autism research using postmortem brain tissue and Autism BrainNet here. To stay up-to-date with new research discoveries and learn more about educational opportunities and events, please sign up to receive news and updates in our quarterly newsletter and follow us on Facebook. 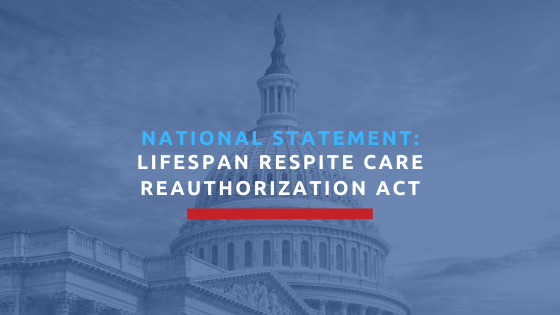